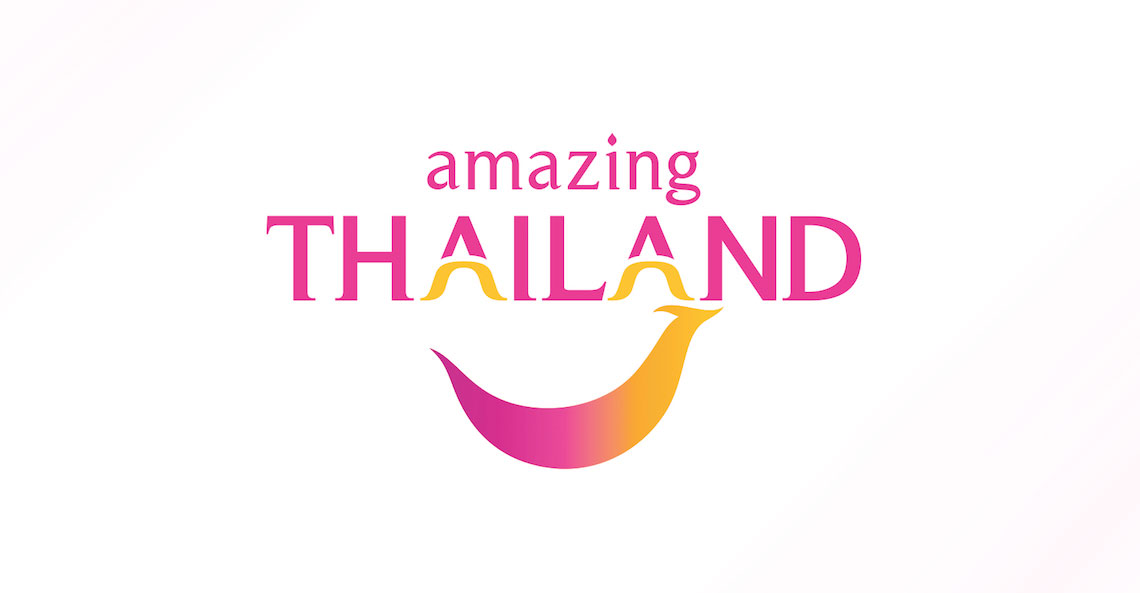 For well over 30 years, Rick Judah has been a leader in the gay travel industry, and his track record and understanding of this market is second to none. He is also a Fellow of the Institute of Travel & Tourism, (London).

Between 1982 and 2009, Rick Judah was Group Managing Director of the UK-based Man Around Holidays, operating the gay travel brands below and which specialised exclusively in gay travel. The Man Around Group was the world’s largest gay tour operator for over 15 of those years, and employed some 40 staff in various countries.

It seems that bespoke tailor made trips are the way to go.  82% of our clients over the last two years used us to create some amazing itineraries around Thailand.

Now we are expanding to new areas and markets, there has never been a greater need for your own consultant.

We would be delighted to listen to your thoughts, explore your ideas, and then use our knowledge and experience in suggesting itineraries that suit your budget.

After all, our knowledge is free and experience is priceless!

We are a hotel wholesaler and LGBTQ specialists for the destinations that we offer. We welcome enquires from agents who need further expertise in creating an ideal itinerary for their clients.

Our exclusively gay tours and events offer an excellent level of TAC, and our repeat business ratio is way above average.  Get in touch now.